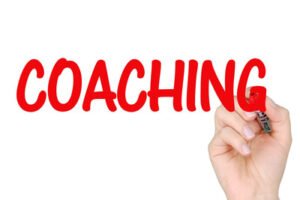 Personal or professional goals you want to reach? Find hope in the midst of challenges, and set and reach goals. It’s intentional and it’s fun!

Life is hard sometimes and we all can get stuck in the difficulties. Find hope and encouragement to cope and live positively! 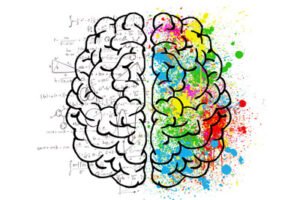 Splankna therapy is a Christian protocol for Energy Psychology to address what is going on in the heart,the mind, the body and the spirit. 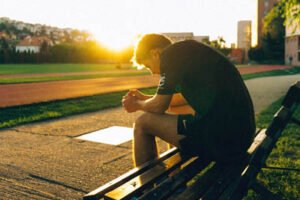 Are you an athlete struggling with an injury, doing everything to recover? Let us help you with the anger, grief and pain to find your direction. 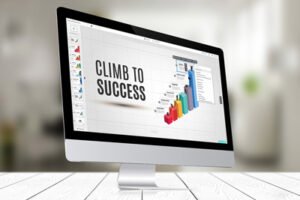 Are you looking for a motivating and inspiring presentation? We often get reviews like, “Best Speaker I’ve ever heard or This changed my life!” Contact us today.

Janet’s presentation covers life changing ways to battle against Traumatic experiences, how to defeat addiction, and how to receive healing to move forward in your walk.  Hosted on Youtube, Premieres Jan 19, 2022. 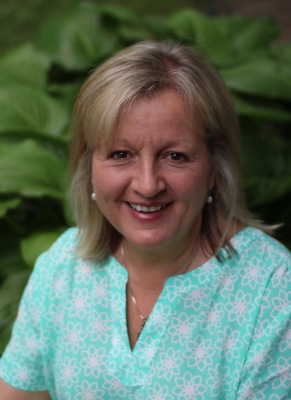 Coaching is identifying your strengths and passion, and formulating plans to pursue your vision and achieve your goals. This is where you can find information, direction, and encouragement. Make the rest of your story what you dream of. 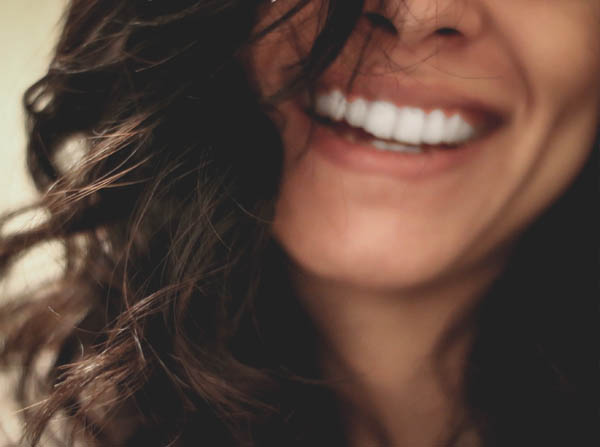 You are an amazing person Created with a purpose To do amazing things.

No matter how hard it is right now Life can get better. You can truly find joy, Even if you can’t see it right now 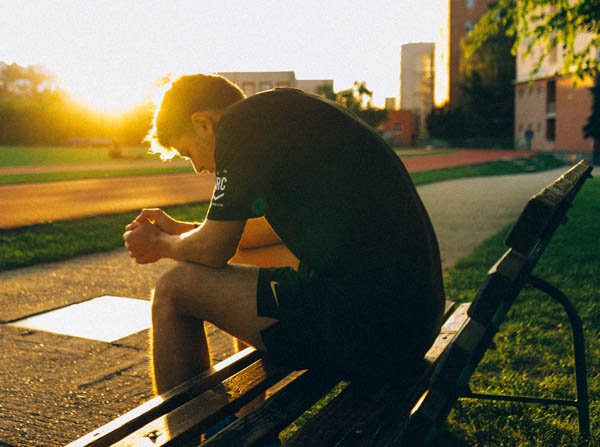 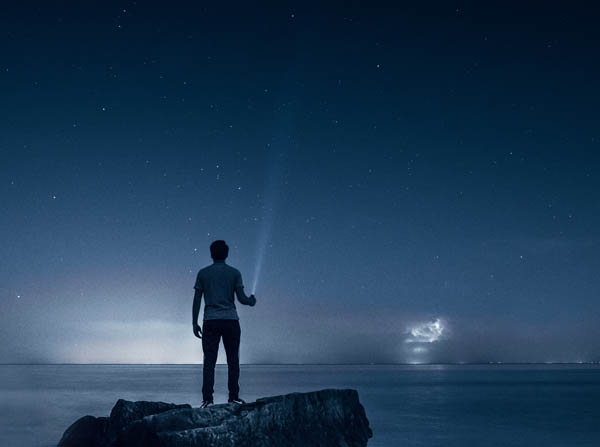 It’s not about you not being able. Not able – is just not having the tools yet. 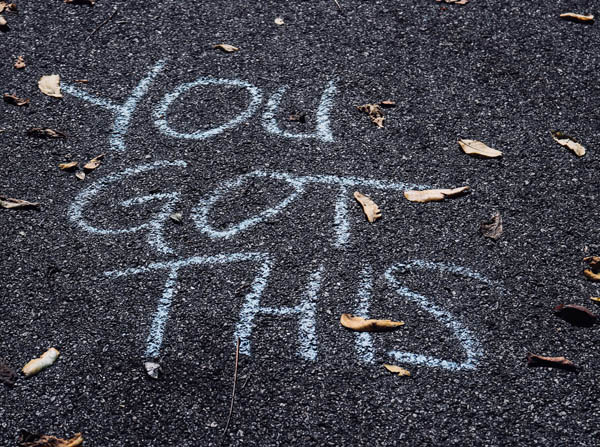 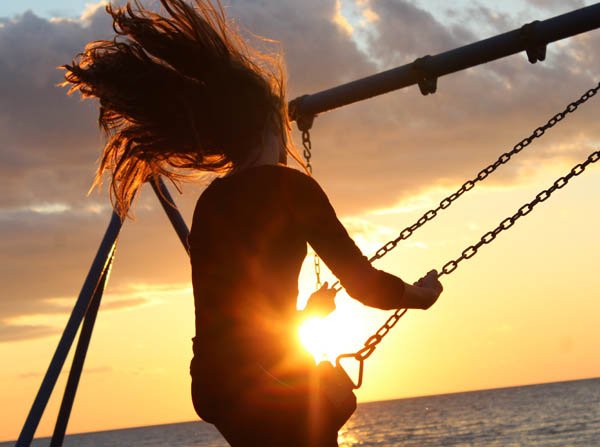 You can hope You can cope You can find joy.
Request a Free Consultation! 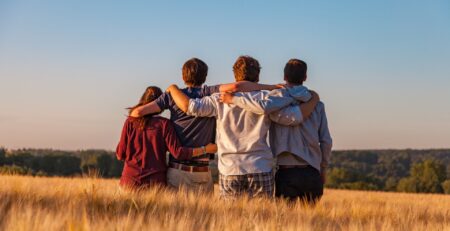 Helping Children To Be Healthy in 2020 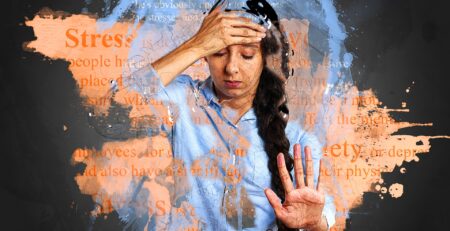 Our Senior audiences have had the pleasure to sit under the teaching and presentations of Janet Miller on multiple occasions. Her mastery of the subject matter, calm and soothing voice; coupled with the well-timed delivery of her content and exceptional use real-life stories culminate into a ‘crowd-pleasing’ performance every time. Janet’s role as both counselor and Pastor serve to accentuate her stellar oratorical abilities.

I have had the privilege to hear Janet speak on two occasions.  We provided her with limited amount of information as to the makeup of the group and she delivered a powerful, inspirational, insightful, motivational and enjoyable presentation that provided a takeaway gem for each person.  We are still talking about the benefits it provided to each of us.

Janet always provides the audience with content that can be reflected on and all as a springboard for positive change.  She provides tools that can be used in our personal and professional lives.  Always a pep rally for the good life

One of my favorite speakers!  I wish she was here every week!  Her talks should be MANDATORY for all nurses/staff!!!

Janet is a Licensed Professional Clinical Counselor and a Pastor. She is master level certified in Splankna Therapy, and also pre-marriage counseling by Symbis and she is a member of the American Christian Counselors Association. She has been married to Scoop for over 34 years. They have three married children and one grandchild. She received her Bachelors of Science in Health Education from Bowling Green State University and has a Masters in Counseling Education from Siena Heights University. Janet is a passionate and much sought after speaker and teacher. Much of Janet’s story has been shaped by experiences in track and field, as a competitor, a coach, and as an official, including USA Team Trials and Olympic Games. 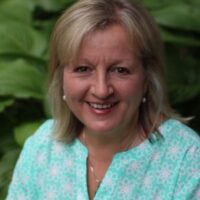